In last night’s Vice Presidential debate, Dick Cheney artfully slashed John Edwards as being an ever-absent Senator – so much so that, incredibly, minutes earlier was the very first time they had met. 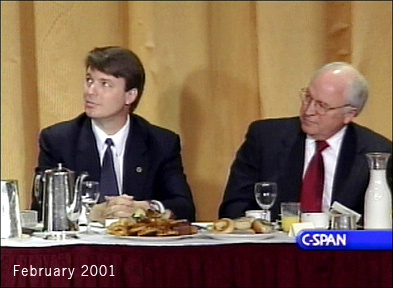 Fascinating that after having sat and prayed next to each other at a breakfast just a few years ago, they had no idea who the other person was.

Why Edwards didn’t call him out on this omission as well as Cheney’s bomb that he had never suggested a link between Iraq and Al Qaeda (!) is beyond me. 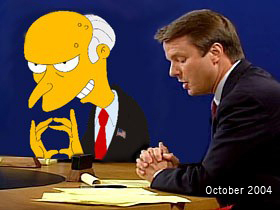